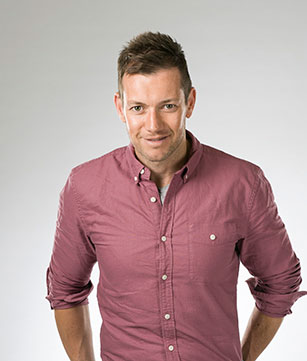 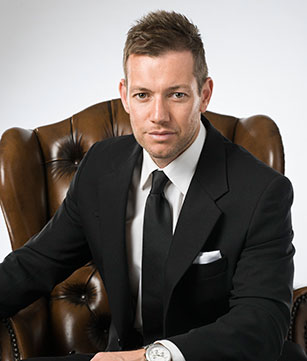 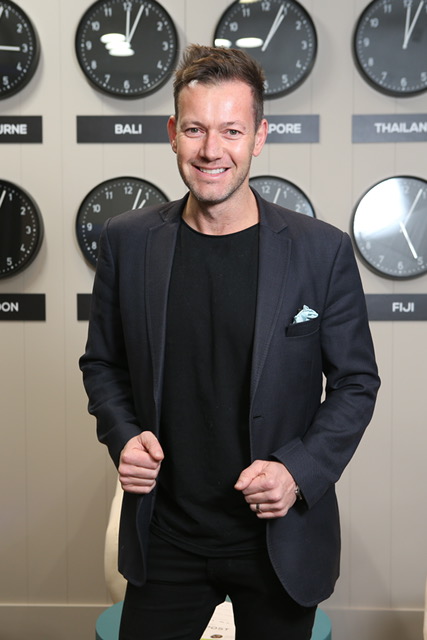 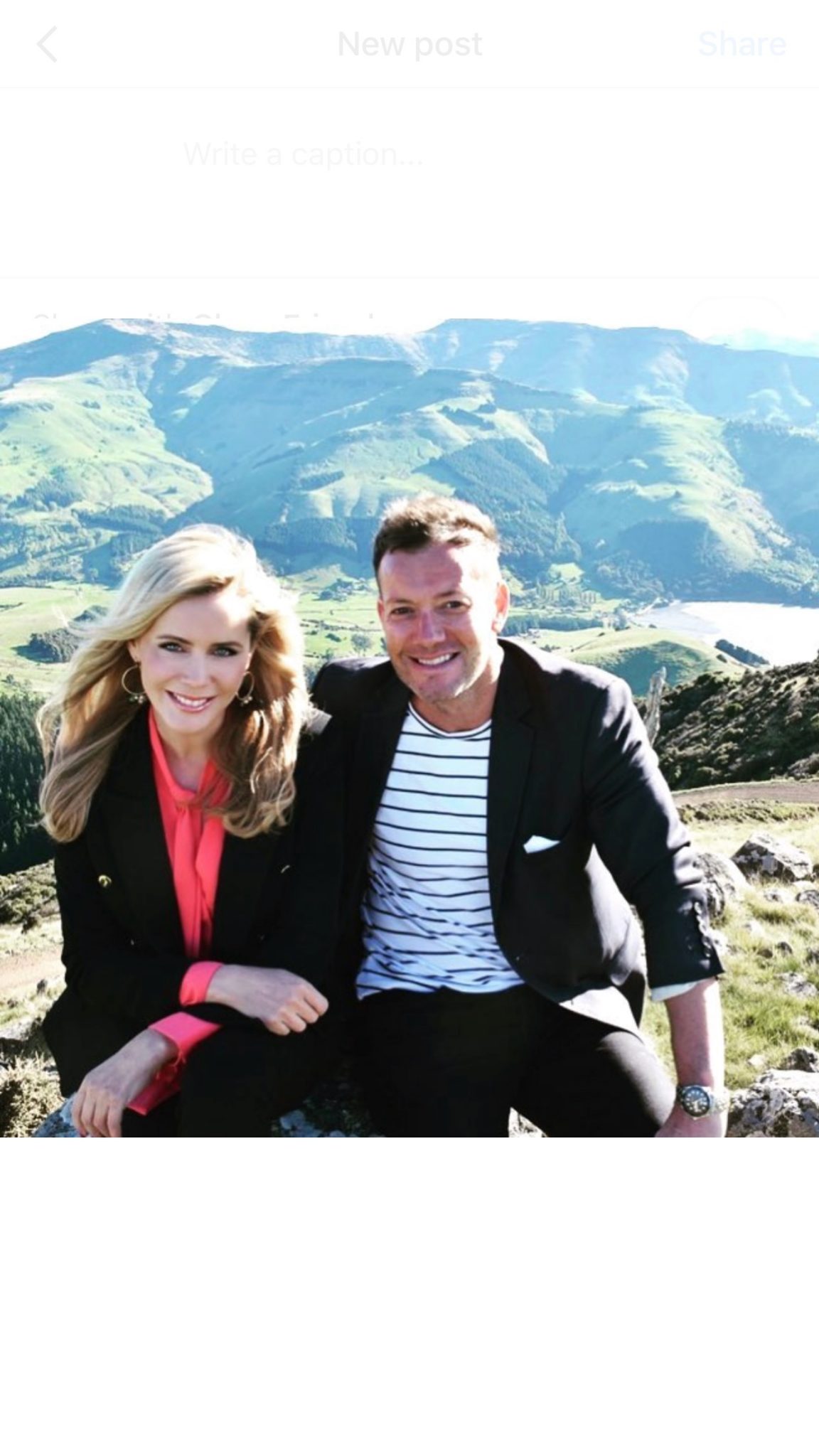 As one of Australia’s most experienced presenters and voice over artists, Shane Jolley has a passion for his craft that’s palpable. “If you don’t have passion,” he explains, “you probably won’t excel.”

Shane’s unique energy landed him the coveted role as the Host of Australia’s first luxury travel series, Luxury Escapes, which debuted on Network Seven in 2016 and a second season in 2017. “It’s a dream job, and then some”, Shane says. And it’s a job that not only transports Shane to some of the most incredible places on the planet, but also allows him to reveal his effortless enthusiasm and confidence.

He is currently filming for Season 3 of Luxury Escapes which takes him around the world to places such as Sri Lanka, the Maldives, Barcelona, Paris, the USA, New Zealand and Italy- and of course Australia’s most incredible locations – he says, “Everyone is so different and diverse, but what unites people is their passion for their unique culture. I’m excited to share that with as many people as I can.”

A graduate at Melbourne’s Academy of Television, Shane’s natural talent led him on a diverse trajectory that saw him cast as a host for a children’s program on Channel Nine for two years, as an Advertorial Host on Mornings with Kerri-Anne, and as the Australian voice over artist for global sporting giant ESPN.

As a fixture on television and radio for the last decade, Shane is relishing his newest role as the host of Luxury Escapes, which recently won a Mumbrella Award for Best Use of Content Marketing in 2017. Shane says, “I got the travel bug from a young age, and I was always interested in travel. Strangely, when I was a kid, it was my lifelong ambition to host a travel show.”

Shane has also hosted a new series called Australia’s Best Drives in 2017 with Luxury Car manufacturer Audi, a lifestyle program that saw him driving to secret, unique destinations favoured by locals. “Australia has so much to offer, right here in our own backyard,” he says. “We’re going to get into an incredible car and speak to people about their local area. It’s authentically Aussie.”

No matter what he’s accomplishing, Shane Jolley’s energy and dedication has always driven his pursuits. He’s fast becoming one of Australia’s most exciting travel and lifestyle experts, and he says, “Passion really gives me purpose, and that’s what inspires me every day.”