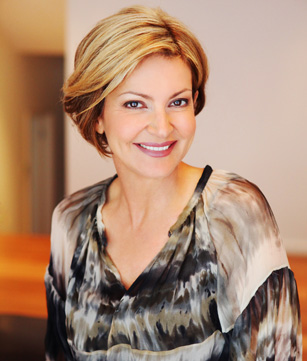 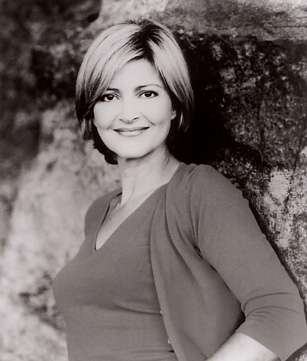 Rosemarie’s interest and career in television started when she completed a Bachelor of Arts in Communications at UNSW quite a few years ago. But since then, she’s worked as a journalist, reporter, presenter and corporate speaker for many major Australian and International Companies.

Rosemarie started training as a cadet journalist with Channel 9 in Perth and was quickly recruited by the ABC to become a regular Reporter on the ‘Life Be In It’ Body Show Series. From this exposure, Rosemarie became a highly sought-after Corporate Speaker and Presenter gaining many video and live corporate presenting jobs for companies such as Commonwealth Bank, Panasonic, Telstra, American Express, 3M Household Products, Sony, Zurich Insurance, Pizza Hut and many more. She has even represented Westfield Shopping Centre’s Openings as a Master of Ceremonies and co-hosted Network 7’s Master Builders Awards with Ross Symonds for several years.

Much earlier in Rosemarie’s career, she completed a Graduate course with Myer Stores in Retail Sales Management. So, with a background not only in Television Journalism but also in Sales, it was only natural that she would meld her expertise and secure herself a job at the Television Shopping Network. Rosemarie specialised at TVSN presenting and selling Health and Beauty, Jewellery and Homewares to an audience right across Australia and New Zealand.

She was then snapped up to represent Millers Fashions on a bi-weekly advertorial segment on Good Morning Australia with Bert Newton, where she changed the look of the average advertorial into a segment based fashion showcase of the latest fashion trends and viewer competitions. From this success, Rosemarie has been in constant demand for product and brand representation and represented Lock and Lock Kitchen products as a special guest on TVSN and introduced us all to the Shower Sparkle and Bleach Range on Mornings with Kerri-Anne on Channel 9.

Rosemarie has the warmth, sophistication and softness that makes audiences trust and believe in her and the product. She represents a product or brand only ever giving 110% by bringing her wealth of knowledge and expertise in the areas of both Television Presenting and Retail Sales. She is certainly an excellent choice to represent your next campaign.