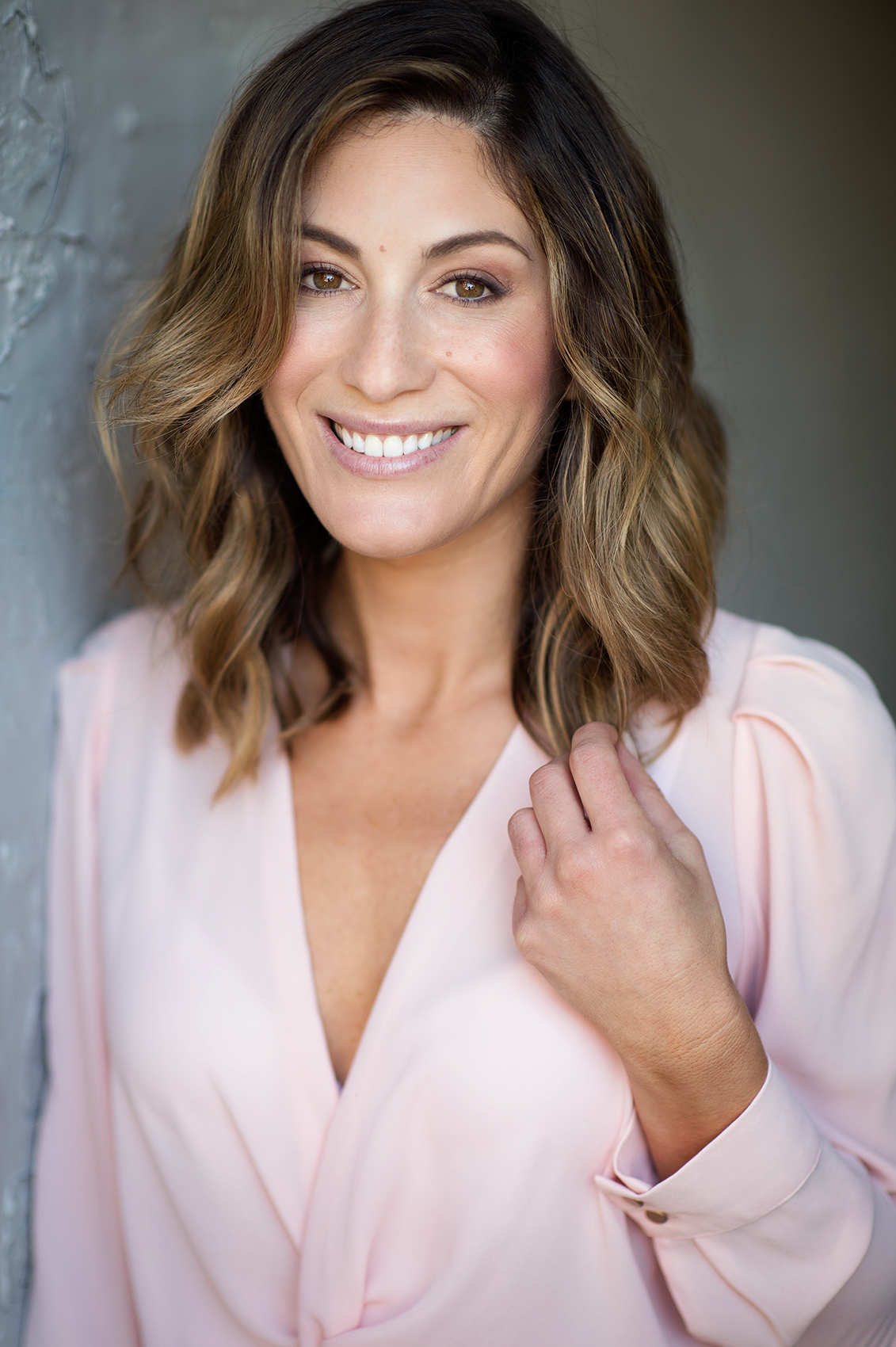 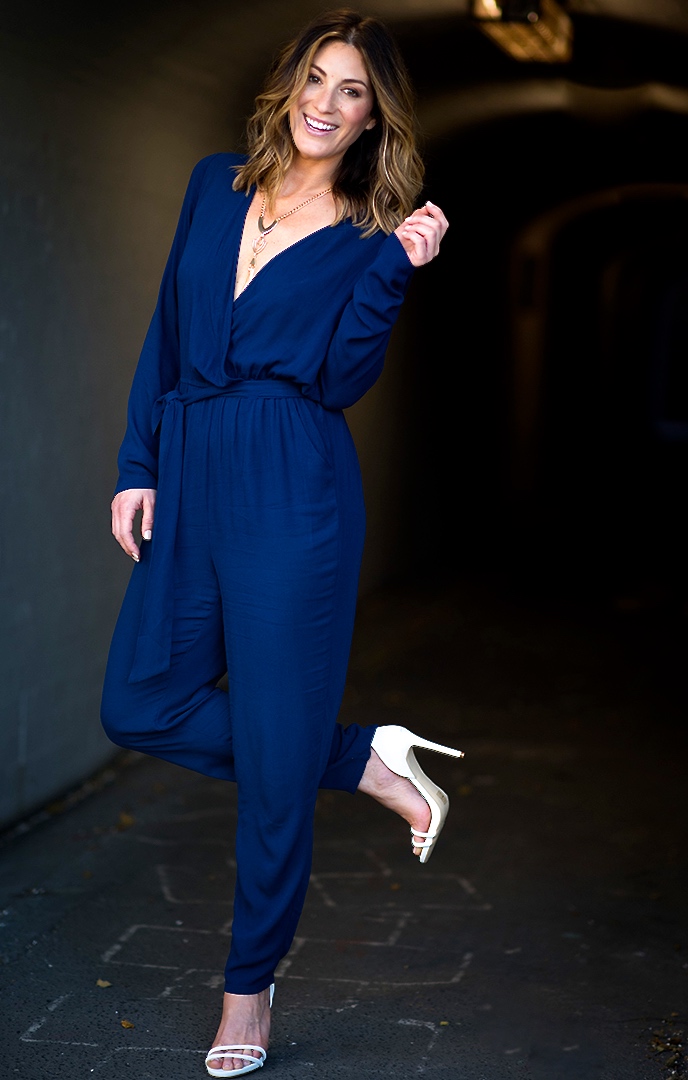 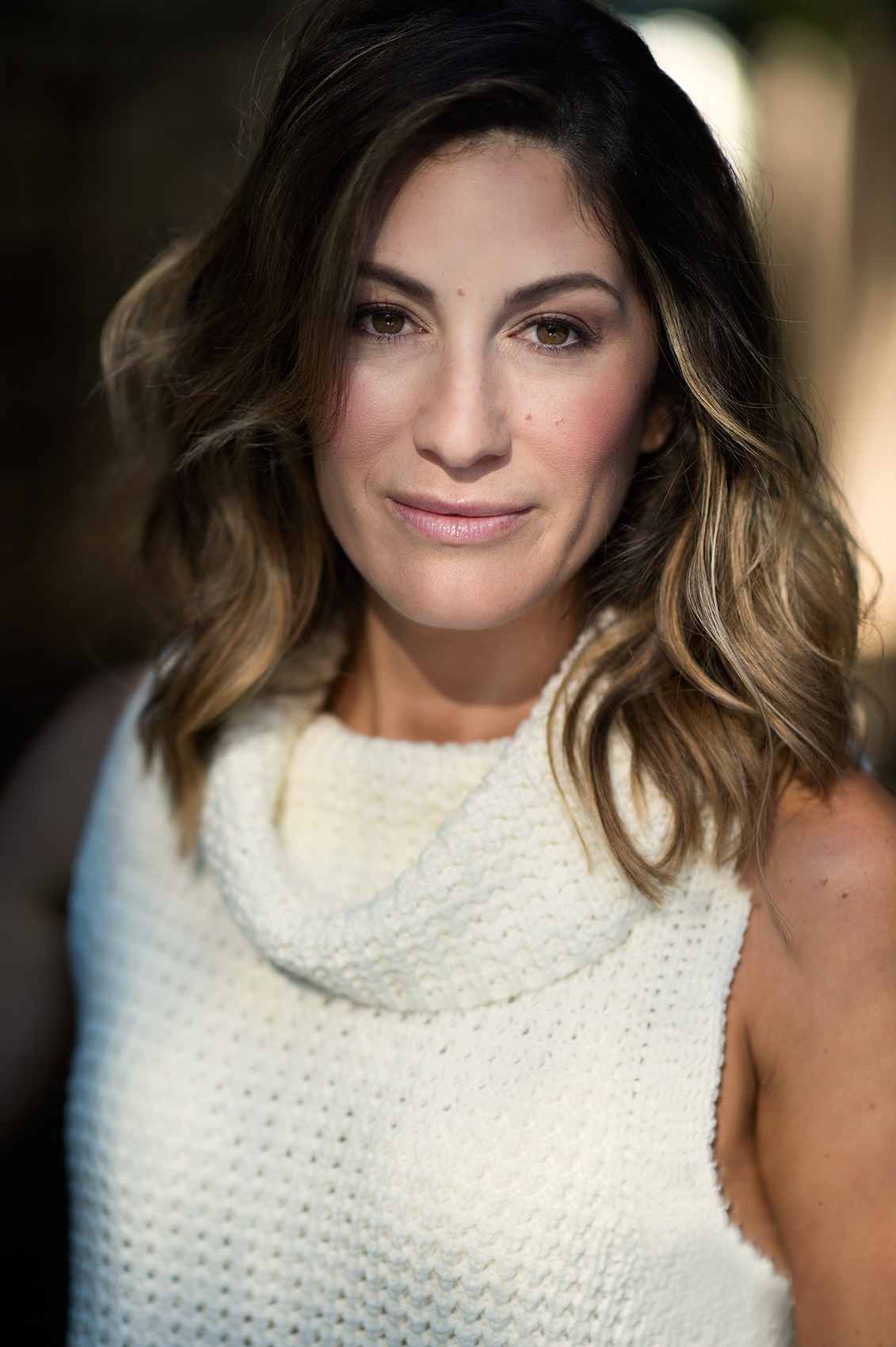 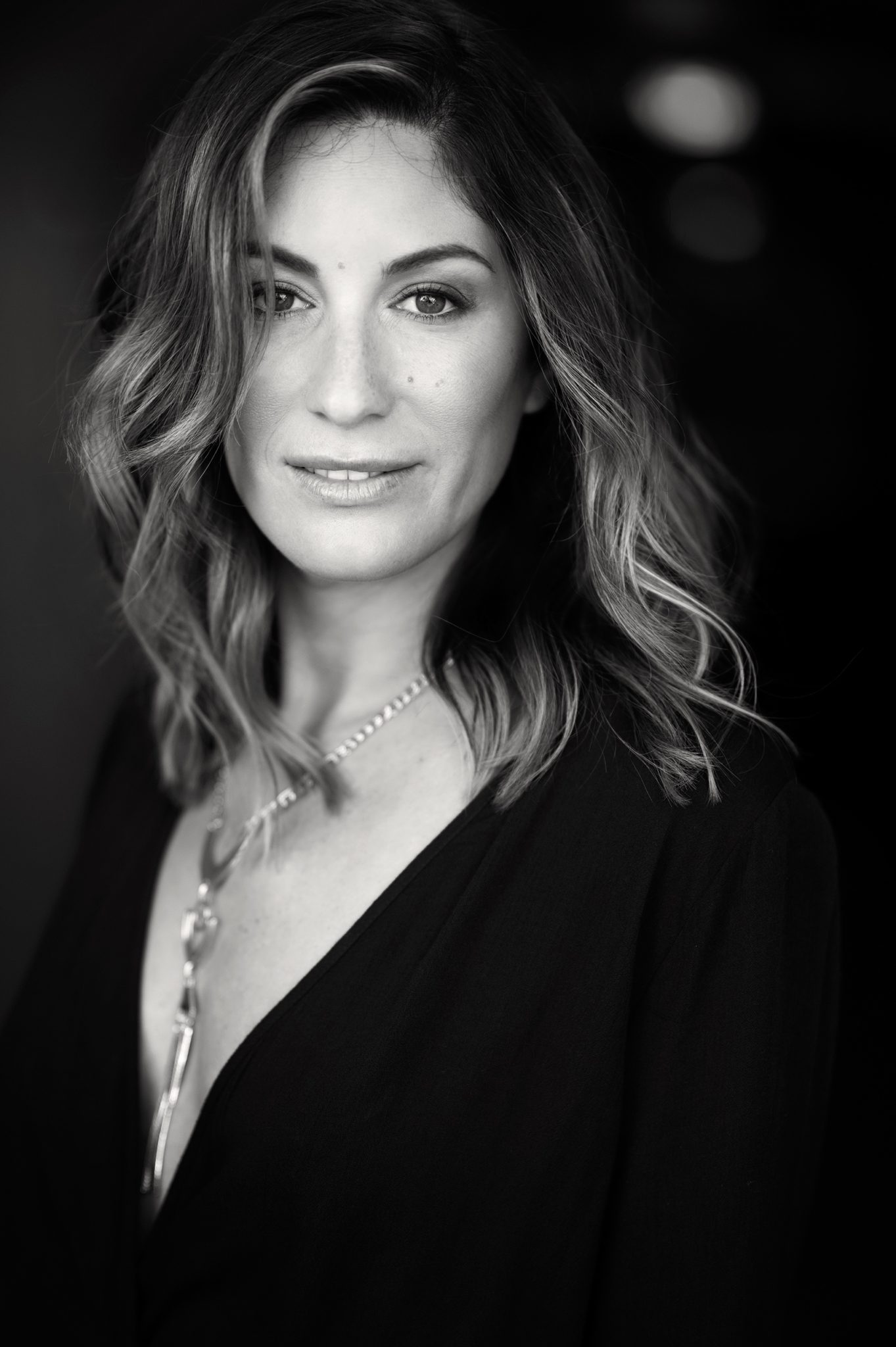 It all started in musical theatre when she was 9 years old and played Marta in the sound of music.
Carlee quickly realised that being in the spot light was her forte and throughout the teen years she was involved with many musical productions; including, The King and I, Hans Christian Andersen, Annie, Little shop of horrors and Grease to name a few.

Her passion for entertaining continued throughout her early years appearing in many TVCs and print campaigns which led to fitness modelling on the advertorial morning show circuit.
This is where she landed her first presenting job.

Carlee has appeared in many television commercials over the years, working for:
3 mobile, Vodafone, Cash First, Courses Direct and Australian Fleet Sales (To which she held a contract for 3 years running and also appeared in print and radio advertising) And most recently Get Qualified Australia.

In the last 3 years Carlee has taken on her biggest production yet, being a mother. It is by far her most challenging, successful and fulfilling roll to date and she loves nothing more than spending quality time with the family.

Carlee will give 100% of herself to whatever role she takes on in life.
She is a self-motivated, energetic, friendly vibrant person, who welcomes any new challenge with enthusiasm and excitement.