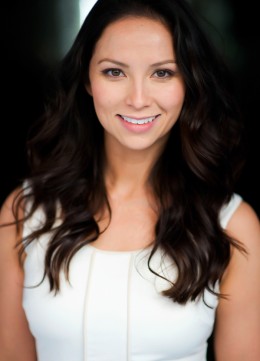 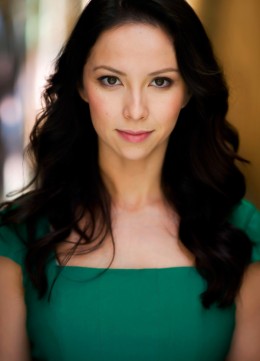 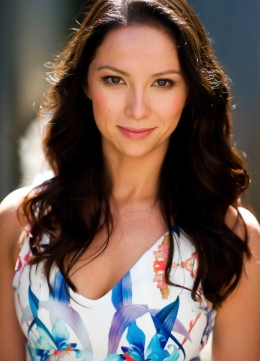 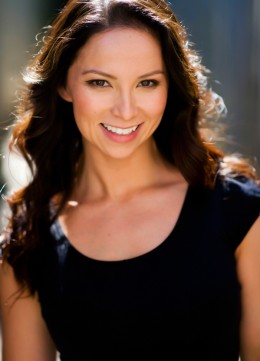 Yvonne G. Laycy started work as a TV presenter in 2007 as the host of “Dance Alive” on TVS/C31 where she was nominated for an Antenna Award for Best Female TV Presenter in 2008. Yvonne is the face of Zumba Fitness in Australia and has presented advertorials over the last 3 years for Zumba Fitness and Sheer Cover Makeup on: Channel 7’s “The Morning Show”, Channel 10’s “The Circle” and “Mornings with David and Kim”, Channel 9’s “Mornings with Kerri-Anne”, TVNZ’s “Good Morning”.

Yvonne is an experienced and versatile presenter. She was a presenter on Aurora TVs “The Wrong Show” and is currently a guest presenter interviewing celebrities on the Red Carpet for “The Theatre Show”. She has also been engaged as a web presenter and voice over artist for ShareTheirWedding.com, Verdian Property and The Australian Child Studies Centre (ACSC). She recently worked on a pilot show called “Change My Life” as one of 3 femalehosts and is currently working on a lifestyle TV concept of her own. Yvonne has had extensive experience as a compare/MC for large and small events including arts & entertainment concerts, charity fundraisers and corporate functions. She has also had radio experience as a guest presenter on Sydney Salsa FM 88.1.

With many years of training as a presenter and actress, Yvonne is great at thinking on her feet allowing her to present in a very natural and credible way, whilst also having the ability deliver a script as if she’d written it herself. This coupled with her youthful energy, passion and cheekiness makes her a wonderful choice to represent your product.

Having completed a business degree on scholarship through the University of Technology, Sydney, Yvonne now works for Westpac’s world leading Sustainable Supply Chain Management team. She has had extensive experience on the corporate circuit presenting on sustainability issues. A accomplished performer having been entertaining audiences as a violinist and dancer since the age of 4, Yvonne is a 4 time Australian salsa champion and has also represented Australia at world competition level placing 8th in the World Latin Dance Cup in San Diego in 2010 and 13th at the World Salsa Championships in Orlando 2007 and was a semi-finalist at the Puerto Rico World Salsa Open. Her music and dance background has allowed her to travel across Europe, Asia and America.

Being of mixed background herself, Yvonne has a keen interest in Australia’s melting pot of cultures and loves all things music and dance. She is able to speak conversational Spanish and Portuguese, loves to travel and is passionate about corporate responsibility, sustainability, climate change and animal welfare.