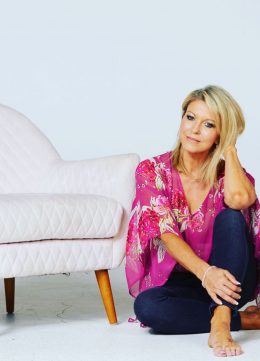 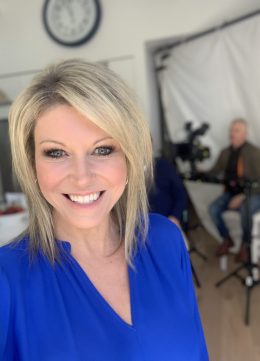 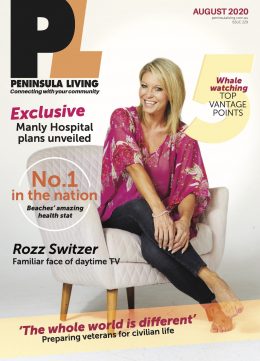 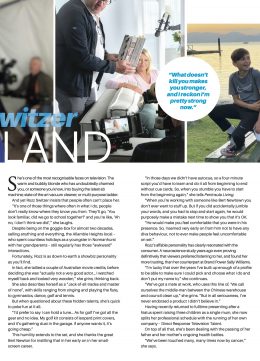 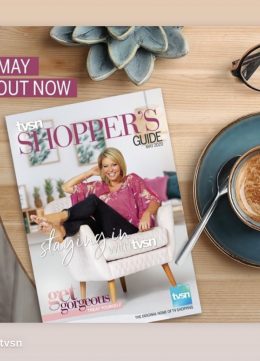 Rozz Switzer may be known as the most trusted face on Australian Television for keeping consumers up-to-date on products and services.

Rozz began her career selling over 200,000 Airofits on Good Morning Australia with Bert Newton. She continued her passion for home shopping as a live-to-air presenter on TVSN for more than 8years, and having faced the masthead What’s New? for over 10years she’s hosted campaigns for companies such as Woolworths, Arnott’s, Kellogg’s and Westfield.

For over 11 years Rozz worked with The Nine Network on a variety of projects. She began hosting reality show Chains of Love and later brought viewers up-to-date with the catch-up specials Days of Our Lives: A New Day and The Young and the Restless: The Next Chapter. Rozz was a daily face on Channel Nine’s Kerri-Anne Show for over 9 years where she presented lifestyle and advertorial segments, interviewed celebrities and provided live red-carpet coverage.

Rozz has since moved on to write, produce and present a co-op brand-funded travel show plus she manages her own TV Talent Agency and is Mum to three young children.

On top of all this, Rozz holds a post-graduate Certificate in Television Journalism and is an Honors Graduate of QUT with a Bachelor of Education majoring in Drama and Film and Media.