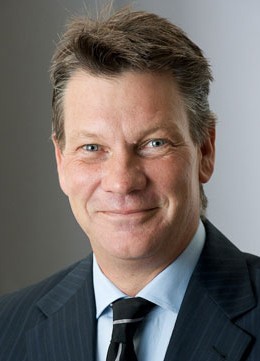 Rob has spent most of his life on air and has just returned to Australia after spending a year in Dubai hosting a National breakfast radio show for the United Arab Emirates on Radio 2.

He has also worked on 2DAY FM and is currently heard on WSFM Sydney.

He has dabbled in Television as the host of Family Circle TV and Out of This World, both on Network TEN.

He also played the role of a DJ in the movie TWO HANDS and was the DJ in the now famous Tom Cruise ‘Lamb roast’ commercial with Naomi Watts.

Rob believes 33 years in radio is 33 years of selling.