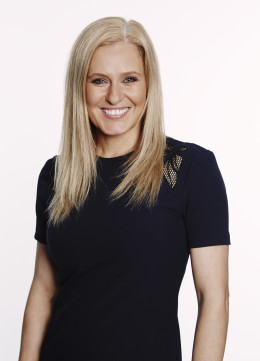 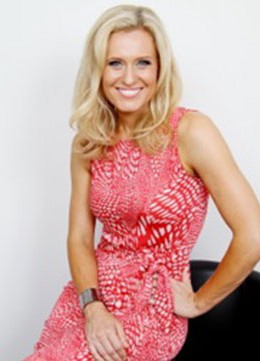 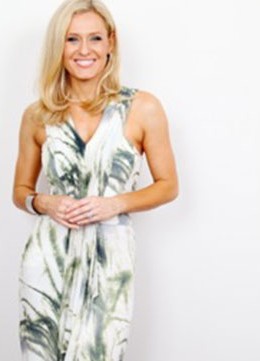 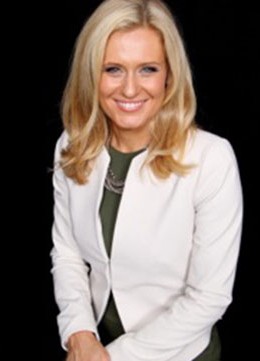 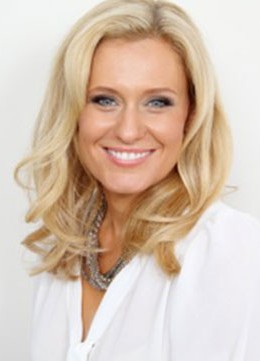 Natasha Zuvela is a very accomplished and articulate presenter. Having over 11 years of international television presenting experience makes her a natural in front of the camera. Natasha is as versatile as she is stunning.

Following a number of appearances on Australian morning and lifestyle TV programs, Natasha joined MTV Australia and hosted MTV News Updates and the MTV European Music Awards, as well as other MTV programs such as The Australian Top 30 Countdown, which were seen by over 60 million people in Australia and Russia. She is a multi-talented professional who is equally as comfortable in front of an audience as she is in front of a lens.

Natasha has presented live to over 5,000 people daily in Steve Irwin’s Crocoseum at the world famous Australia Zoo, passionately conveying her message of how amazing and interesting wildlife is, and how important it is for everyone to participate in wildlife conservation. Keeping 5,000 people interested, entertained whilst delivering a conservation message and being locked inside the Crocoseum with 500kg crocodiles at the same time takes skill, enthusiasm and professional presentation skills. Natasha uses and practices these daily.

Furthermore Natasha has hosted Australia Zoo’s Daily Video Diaries presenting and educating the public on elephants, tigers, tasmanian devils, echidnas, eagles, crocodiles, macau’s, and every other animal at the zoo. Natasha has extensive training in and knowledge of a diverse collection of animals as a result of her passionate work at Australia Zoo. Natasha has been trained to handle crocodiles, snakes, alligators, koalas, otters, tortoises and lizards, to name just a few. Besides swimming with sharks and stingrays, her most memorable experience was swimming with “Basil” a 60kg (132 lbs) 4m (13ft) Burmese Python.

Being also a qualified venomous snake catcher, Natasha has handled the world’s most venomous snakes! Not many women have the courage to swim with sharks, with 60kg pythons, to handle venomous snakes, and actually enjoy themselves at the same time! Natasha has proven her professionalism and dedication to her work by producing perfect takes with a hissing Python wrapped around her neck.

Natasha was honoured to be selected as the MC for Bob Proctor (“The Secret”), on his Australian Tour promoting his company Life Success as well as “The Secret”.

Most recently she has filmed two US pilot documentary series, which are directed and produced by John Stainton (Steve, Terri & Bindi Irwin’s Manager).

Her depth of national and international TV presenting with respected TV Networks, makes her a clear standout presenter.

Due to her beautiful good looks she has earned significant modelling contracts with big name clothing brands and Australia’s leading companies and events, including Bonds, Berlie, Everlast, Liquor Land, Vodafone, the Logies, and ARIA Music Awards. Natasha was also a lead star on one of Australia’s most successful and longest running TV commercial campaigns for XXXX Gold.

Natasha also cares deeply for others and strives to make a positive difference in the lives of less fortunate. She has supported and raised money for The Cystic Fibrosis Foundation, Down Syndrome Society and the Princess Margaret Children’s Hospital. Natasha has personally donated thousands of dollars to the Starlight Foundation, which supports terminally ill children and their families, helping to lift their spirits and providing emotional and medical support.

Natasha is an active Wildlife Warrior who regularly donates to the Wildlife Warrior Foundation, who works to preserve global natural habitats and protect endangered, injured and threatened wildlife, as well as spreading the conservation message around the world.

Being a qualified Life Coach, Natasha has written an inspiring, soon to be published book titled “The Crocodile Effect” which teaches people how to conquer their fears and strive for their dreams. She also is an active supporter of Real Education, a personal development organization that helps people break free from what is holding them back to create their ideal life and live their dreams. Natasha has worked as a volunteer staff member for over three years for Real Education and continues to do so, assisting people to transform their lives and feel better about themselves.

Rounding off Natasha’s talents and experience is her excellent physical fitness and training which keeps her in such great shape. Natasha is a qualified Personal Fitness Trainer. She also is a two times Australian Teams Aerobics Champion and has won the Australian National Fitness Figure Championship. Natasha has a lot of courage and does not shy away from a challenge. Her life has taught her how to conquer her fear and work hard to reach her dreams.