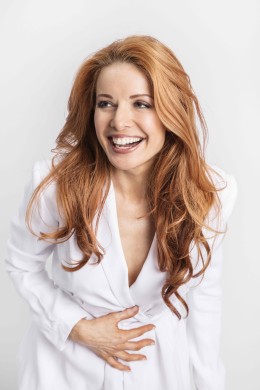 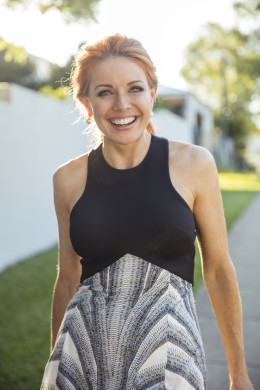 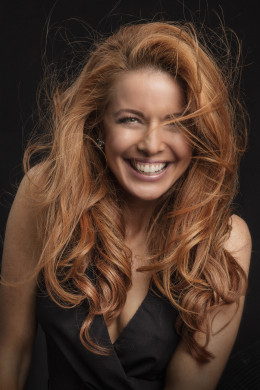 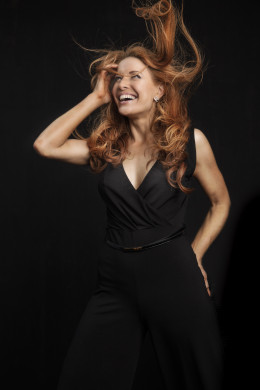 Nadine started her career in commercials and modelling when she was 19. Working for clients such as Sarah Lee, QLD Rail, Streets, Rock Building Society, Starlight Childrens Foundation – Miss Australia, Warehouse for Fashion, Toyota, Ford, Instant Scratch it, Breaka, Meritz Insurance (Korea), OMO (Korea), Addidas – (USA), Gold Lotto, Sea World, Vallia Innergy, Suncorp and Colgate to name a few.
She continued to do this whilst working in house for June Dally – Watkins in their deportment school teaching young models and corporate clients alike. During this time Nadine also worked for the Local Community Television Network Briz 31 where she hosted the television show “Behind the Scenes” (Movie Reviews).
In 1997 Nadine was selected to represent Australia in the Miss International Beauty Pageant in Kyoto Japan. On her return she went to work for Clarins as part of their national promotions team doing on stage presentations also landing a guest appearance as a presenter for Hello Productions in Japan.
In 2000 her love for film and make up led her to a professional course with the Frampton Institute, led by Academy Award Winner Peter Frampton. Giving her own modelling and commercial work a break, what followed was a career on the other side of the camera in Make-up. Working on such films as Scooby Doo, (Freddy Prince Junior and Sarah Michelle Gellar), The Diamond of Jeru (Billy Zane) and The Outsider (Naomi Watts)
Following on Nadine continued to work behind the scenes on the production of Beast Master as well as on various commercials.
Taking a break to travel overseas for a year Nadine opted for a change in pace on her return home and worked as a Personal Assistant until the birth of her son in 2007. In 2013 she returned to work in front of the camera on a casual basis doing television commercials and continuing her PA role.
Missing her passion, after to speaking with some industry professionals, Nadine did a Presenter refresher course in late October 2015 with Sharon Lynne of TV Pro Global and has since worked with such clients as the Australian Institute of Management doing web based presentations. Her interests and areas she enjoys working in include Sport, Keeping fit, Adventure, Abseiling, Rock Climbing, Skiing, Swimming, Running, Travel, Film and Entertainment, Property, Interior design as well as Food and Wine.
Travels from Qld.