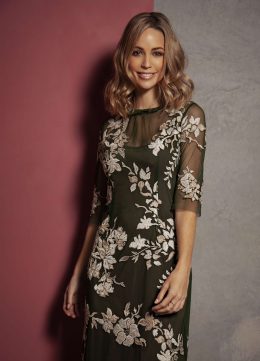 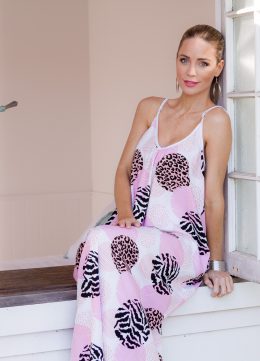 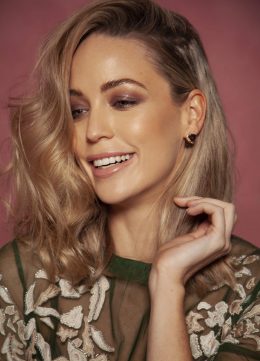 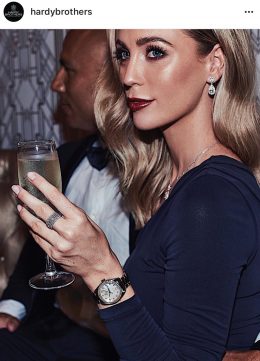 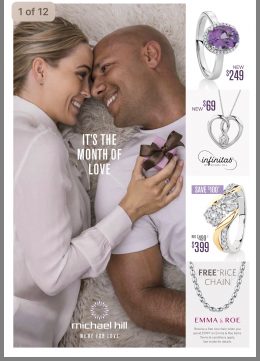 Myra is a Brisbane based model and presenter born in Brisbane in 1984.

At 15 years of age, Myra commenced working in a full time capacity in the legal industry. At age 19, Myra commenced and a completed two years of a Bachelor of Laws (although subsequently deferred). As a result of in excess of 11 years experience in the legal industry currently, Myra is a well spoken and articulate presenter with a broad general knowledge on a wide range of topics.

Myra commenced her modelling career in 2004 and has since had leading roles in many national television campaigns for brands including Michael Hill, Jetstar, Nivea, Yamaha and Holden.

Myra is also a well known sports and swimsuit model having featured in magazines including Ralph, FHM, Inside Sport, Evokke and Boarder.

It was a natural progression for Myra to move from television work into presenting so following completing a Television Presenting Course in 2009, opportunities began to arise. Since that time Myra has had numerous corporate and web presenting jobs and has also hosted for FashionTV.

A faultless mix of both French and Australian descent endowing her classic, European features alongside her Aussie “girl next door” looks, Myra is an extremely versatile presenter and face for all types of products and campaigns.

Myra has a broad age range and can be depicted for a number of genres as youthful, energetic and vibrant, motherly, corporate and many more.

Myra has a very keen personal interest in stocks, property and, as a well known sports and swimsuit model, health and nutrition.