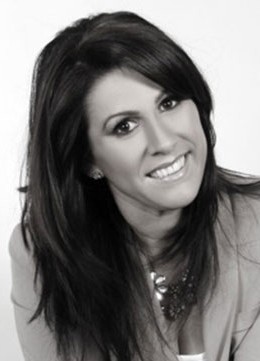 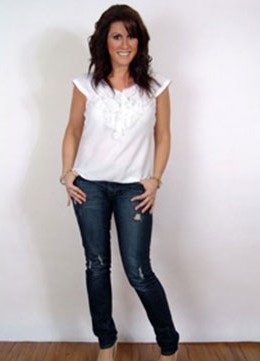 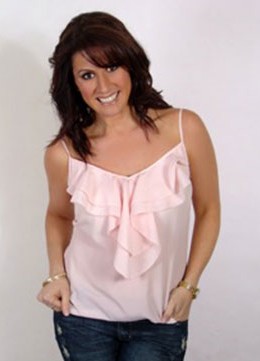 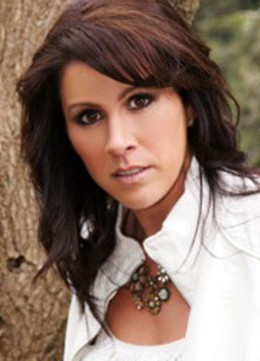 Justine has a versatile style that exudes natural warmth and enthusiasm. She connects with people and is a natural on camera! In her short time so far, in the industry Justine has been involved with both Ch 7 & Ch 9 doing advertorials- most recently for “Real Insurance” and she was taken to Cambodia to present a series of interviews and promotional short films for AID organization International Children’s Care – Australia.

Justine has come from the pharmaceutical industry, where she was a top sales executive involved in the promotion, sales and training of Doctors & Specialists (both one on one and in groups) on various Medications. Justine had a highly successful career and achieved huge success through her exceptional sales and presenting skills. Her ability to effectively communicate, her bubbly friendly personality and natural connection with people led to record sales achievements.

After spending every holiday and moment of spare time travelling, Justine & her partner took the plunge and spent 12 months travelling the world; indulging in history, culture & new experiences.

On return Justine with her interest in business, sales and marketing set up two very successful businesses; one she is still actively involved in as Business Manager with her partner David. The other was travelling, buying & importing Antique furniture from the favorite places they had travelled all sold through her retail store. On the birth of her first child, Justine, decided two business were too much and sold this one! Then quickly came child number two and three!

Eager to follow her all time dream of television presenting and explore exciting new opportunities Justine enrolled in and recently completed a course in Television presenting – learning such skills as autocue, scripting, co-presenting and stand ups ( all genres). She got her first jobs almost immediately after – being described as “an exciting new face who exudes warmth and connects easily with people, and the camera!”

Justine has a passion for property, interior design & renovation: having successfully renovated 4 of her own properties, a love of health & fitness with running & skiing being her favorite activities & of course, travelling & spending time with her beautiful family.