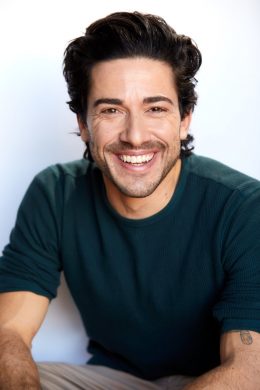 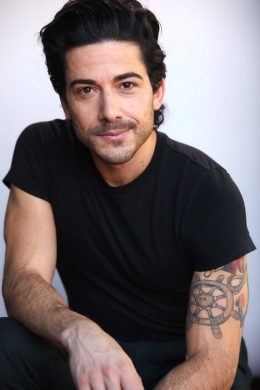 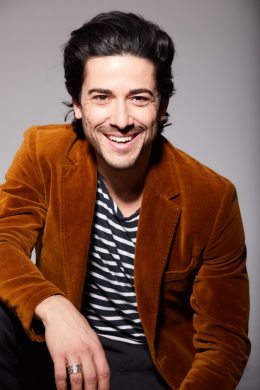 John-Paul Pace has spent over a decade in the media industry both in Australia and internationally. Having studied Screen Acting at renowned Sydney schools, NIDA and Screenwise, he immediately began booking work on national commercials and internationally with a co-star role on HBO’s The Pacific. He also studied presenting at NIDA and TVpro Global and has worked professionally since graduating. John-Paul has spent most of the last 8 years living in the USA, as well as in Europe, and worked in international Film, and TV, as well as many commercials.

Recent credits include a supporting role on the US Feature, ‘Paul, Apostle of Christ’, which stars Jim Caviezel and James Faulkner in the title roles, and which had a world wide theatrical release in 2018.
A Co-Star on the UK ITV series, ‘Girlfriends’, opposite Miranda Richardson. As well as a Guest Role on the new Aussie Drama, The Commons, which was released on STAN, December 2019, starring Downton Abbey’s Joanne Froggatt.

He has also recently launched the ‘DATING, STEADY, Go’ Podcast, in which he interviews a different lady or guy every episode, asking them the deeper questions about love, romance, dating and relationships. This podcast can be found on Youtube, Apple Podcasts, Spotify, Google Play and Stitcher.

He has a passion for story telling, travel, history, nature, different cultures and connecting on a deeper level with people, as well as living a maximized life in which fear is faced, and one is truly living the life they love.