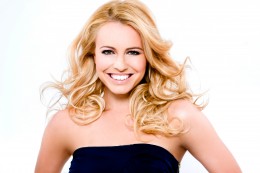 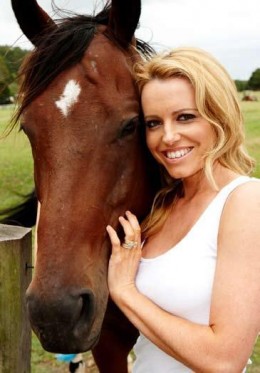 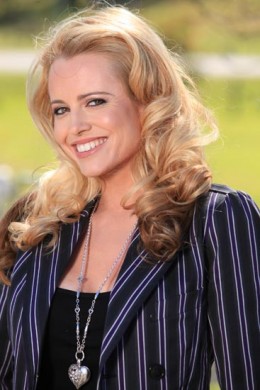 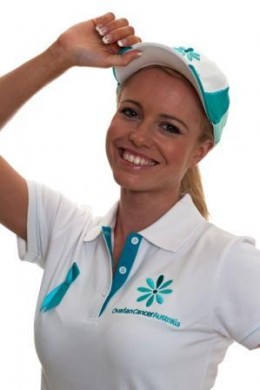 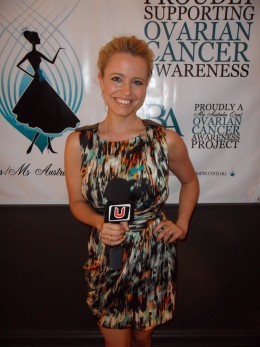 Haley has worked in the entertainment industry for over 10 years. She has been a regular on television as an entertainer and presenter.

She has worked as a corporate presenter, and roving reporter interviewing big names such as Nicole Kidman, Geoffrey Rush and Asher Keddes.

Having studied both dancing and singing Haley has performed in some of the world’s most popular musicals including Les Miserables, Oliver and Annie. In 2011, Haley was named runner-up on Channel 7’s Dancing With the Stars, and performed as a special guest singer on the Morning Show that same year.

Haley graduated with an honours degree in Primary School teaching and is a member of the University of New England’s Law Program. She is a qualified hairdresser, make-up artist and hypnotherapist.

She has graced the pages of many magazines including OK, Woman’s Day, and New Idea, and has appeared on various television shows such as The Morning Show, Today Show, Today Tonight and The Footy Show (as a charity ambassador for Life Education).

Haley is passionate about working for the community and is an ambassador for charities such as Ovarian Cancer Australia, Gloria Jean’s Variety Cappuccino for a Cause, Yasminah’s Gift of Hope, Under Dogs TV and works in schools as an educator for Life Education Australia.