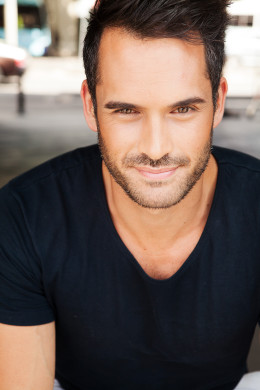 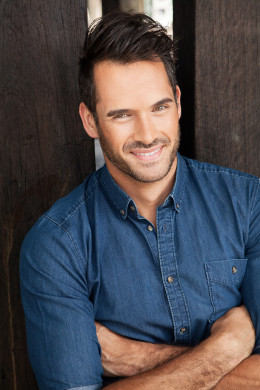 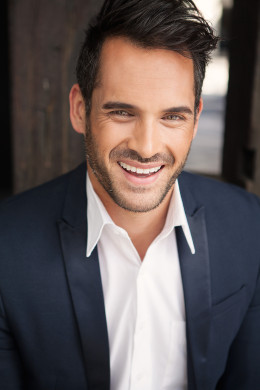 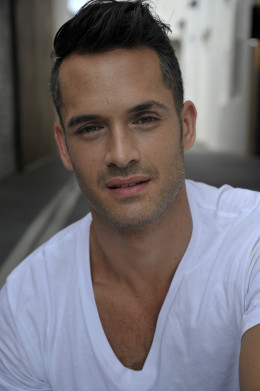 Cooper George has been based in Sydney for the past 8 years working in Film, Theatre and Television as an actor and recently he’s been a regular presenter at the Television Shopping Network (TVSN), for a morning segment called ‘What’s In Store’, directly selling products from various departments like Fashion, to Cosmetics, Makeup, Appliances to handy Homewares. He’s had to build a broad knowledge of benefits for over 8000 products, which he believes has given him a good foundation to build on as he moves into the direct sales industry within Australia.

He’s promoted venues throughout Melbourne for online marketing as well as being involved in the 2015 centennial campaign for ‘Camp Gallipoli’, focused towards families camping out at their local city parks in commemoration for the Anzac’s both here in Australia and New Zealand.

Though Cooper’s journey as a creative is a common path for many, challenging at times, he’s always grateful for the experiences had, as the reward is always in the journey and the people he’s crossed paths with.

He looks forward to collaborating on future endeavours with other passionate people, to Move and Inspire.