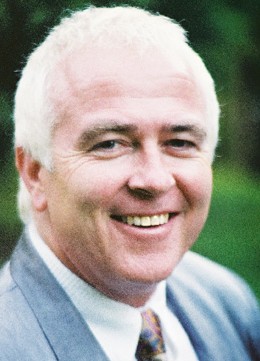 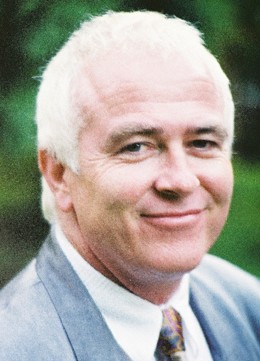 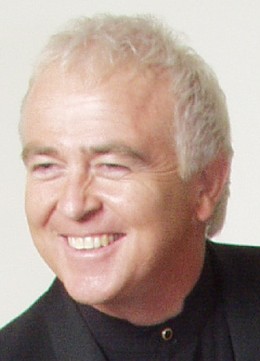 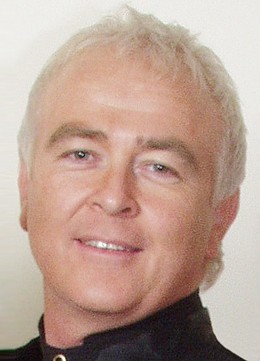 On TV he’s sold Pepsi to the Arabs, chocolate milk to Australians and his longest running character sold millions of dollars worth of cars.

He is none other than, Chris De Havilland.

He has been French, Italian, German, American, English, Irish, Scottish, South African, Indian and all manner of people in between.

He has acknowledged acclaim from live audiences numbering twenty to those in the thousands. – He has reached countless more via television, video and radio. His voices have brought to life countless characters for radio and animated characters of all ages, genders and even some from other planets!

He has convinced audiences across the globe he was the character he created from his imagination, – always to powerfully emphasise his client’s message and in the words of Qantas Club Magazine ‘‘…he has performed hundreds of characters …got the message across better than anyone else.’

Add to the skills and experience of working to cameras and microphones, the ability to converse in more than one language, licences to drive and ride almost anything on wheels (and four legs) – plus dual citizenship and musicianship – and you start to get a picture.

What clients’ say… ‘…Chris De Havilland’s personality and effervescence comes through the screen. – and he has sold our product, usually as 100% presenter, very successfully. … We have been very pleased with the energy and extra profile Chris injected into our TV advertising… His work for us with radio campaigns… and live appearances… further enhanced continuity. D.M. Crawford, General Manager, Toyota, WA Distributor