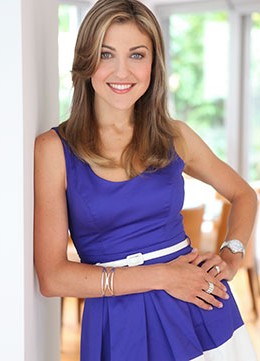 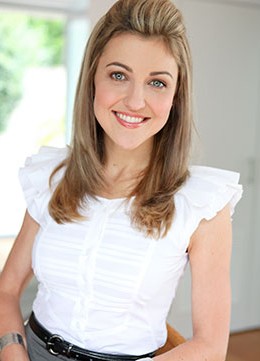 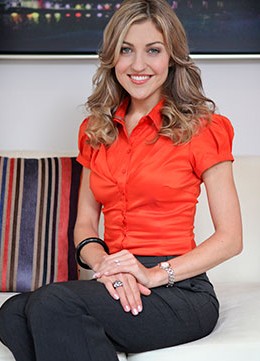 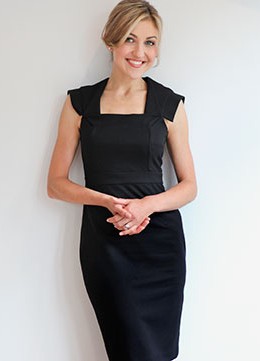 Full of personality and charm it’s easy to see how audiences fall in love with Catherine. With her enchanting smile and talkative eyes she conveys a genuine enthusiasm for people and life that is rare to find.

With her confident and warm approach, Catherine has achieved great success in the media industry both within the corporate and entertainment world.

Friendly, open and highly capable, Catherine began her exciting career eight years ago when she was chosen to compare at a world renown theme park in Japan for an International Water Ski team to an audience of over 8,000. Despite previous experience in modelling and musical theatre her strong communicative abilities and passion for presenting were established here and she quickly became an audience favourite.

Eager to continue pursuing a career in the media industry, Catherine undertook tertiary studies on her return to Australia and graduated with a BA in Communication majoring in Journalism, Public Relations and Marketing.

During her studies Catherine gained great experience in Radio as a newsreader and commercial voiceover artist at two local stations while also completing studies at an Airwaves Radio School. In her spare time she featured in various films as an extra and actress double and was subsequently pursued for presenter roles in various lifestyle/reality pilots with several high profile local celebrities.

Catherine also appeared on Good Morning Australia as a Sales Presenter on Buyers World with Moira McLean and was part of the entertainment staff at Warner Brothers Movie World and Sea World Australia during semester breaks.

Recognising her unique ability to engage with an audience, Catherine was regularly approached to compare at music festivals, concerts and good cause events as a result of her natural enthusiasm and energetic style.

Highly socially motivated Catherine moved to London from 2002-2008 to fulfil her desire to explore the world and to gain experience in the corporate world. She quickly worked her way up the corporate ladder eventually landing a role as Communications and Public Relations Manager for a large well known global company. Engaging daily with London’s leading national press and regularly attending high profile events such as London Fashion Week Catherine’s ability to package an idea and sell it well became second nature.

On a personal level her greatest experience in London was her marriage in 2006 at the Pearl of the Adriatic, Dubrovnik Croatia where her Mother was born.

Having returned to the wonderful shores of Australia at the beginning of 2008, Catherine is now eagerly pursuing presenting opportunities confident in her ability to communicate an idea on screen with tremendous passion and energy.

Her outside interests are family, fitness, fun and making the most of every opportunity.