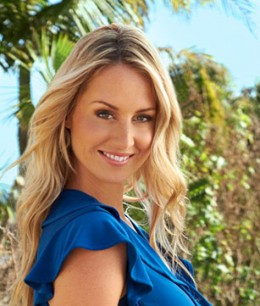 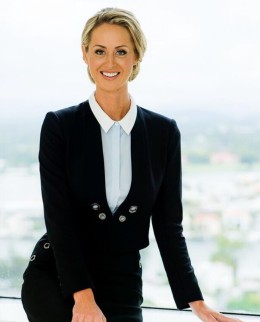 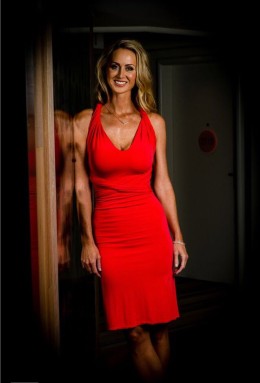 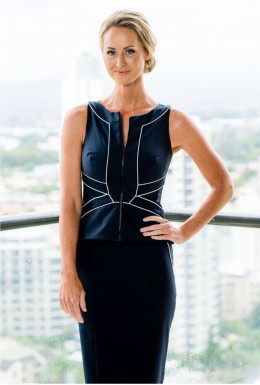 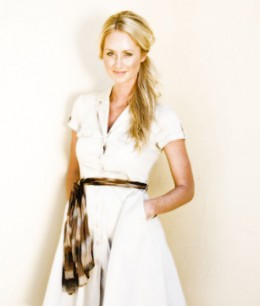 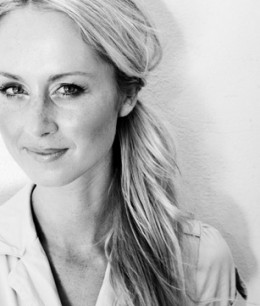 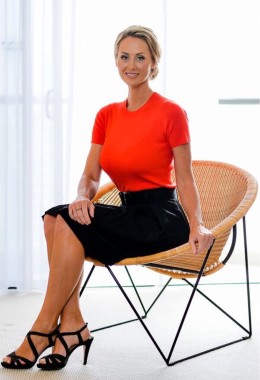 Introducing Brooke Lowther, an emerging new, refreshing, face in the television industry. Brooke was born in Sydney in 1981, though she spent most of her childhood residing in Brisbane. Her stunning look stems from her South African heritage. Brooke started out as a presenter and producer in 2006 with the ‘EWTV ‘ show on Foxtel in Sydney, and produced and presented exclusive interviews with Thirsty Merc, Rugby World Cup, Melbourne Cup Fashions on the Field and the Bondi Short Film Festival.   Four years on and Brooke Lowther is the new television HOST for ‘Gold Coast for Sale’, currently aired every Sunday morning at 8am on Southern Cross Ten. Internationally, Brooke spent most of 2009 flying back and forth to Auckland hosting her own shopping program that still plays daily on ‘Good Morning’ for TVNZ in New Zealand. Her extensive industry knowledge made Brooke the perfect candidate for Virgin Blue Online as their presenter and she is now working as a web presenter Australia wide with other companies. As an MC and guest speaker at numerous corporate events throughout Queensland, Brooke has work for brands like BMW, High Tea Lunches, Melbourne Cup and Ladies Oaks Days and many more. Brooke’s versatility in television has seen her as the headlining act behind numerous advertising campaigns; Pepsi Max, Southport Central Raptis group, Peregian Springs, Diamond world, Johnny Walker, Target, Kmart, Suncorp, Subway, Lemon Lime and Bitters and most recently Jet Star. Brooke also featured throughout national magazines as the face for Lorna Jane in Vogue, Marie Clare, Cleo, Cosmopolitan and New Woman. This rising star is one to watch…. Travels from Sydney